What is Compost Contamination?

Compost contamination can happen when non-compostable items end up mixed with organics in a compost bin.

There are a variety of reasons contamination can happen. Some non-compostables, such as produce stickers, can be easy for well-meaning consumers to miss. Products marketed as biodegradable (but not compostable!) can be mistakenly put into compost bins. A lack of clear labeling or educational resources about composting can lead to non-compostables being placed in a compost bin.

In each of these cases, the non-compostables will hitch a ride to the compost facility where it is difficult and time consuming to remove them.

“While any non-compostable item is undesirable in collected organics, the physical contaminants of most concern to composters are the Big Three: Plastics, glass and produce stickers.”

When a hauler brings organic materials to a facility, composters will first conduct a visual inspection of the organic input. If contamination is found then they have the choice to either pick it out by hand before accepting the load, or the entire load will need to be sent to landfill.

Next, the organic input is put through a screening process to remove additional contamination that the visual inspection may have missed. Any physical contaminants found will be removed and sent to landfill. 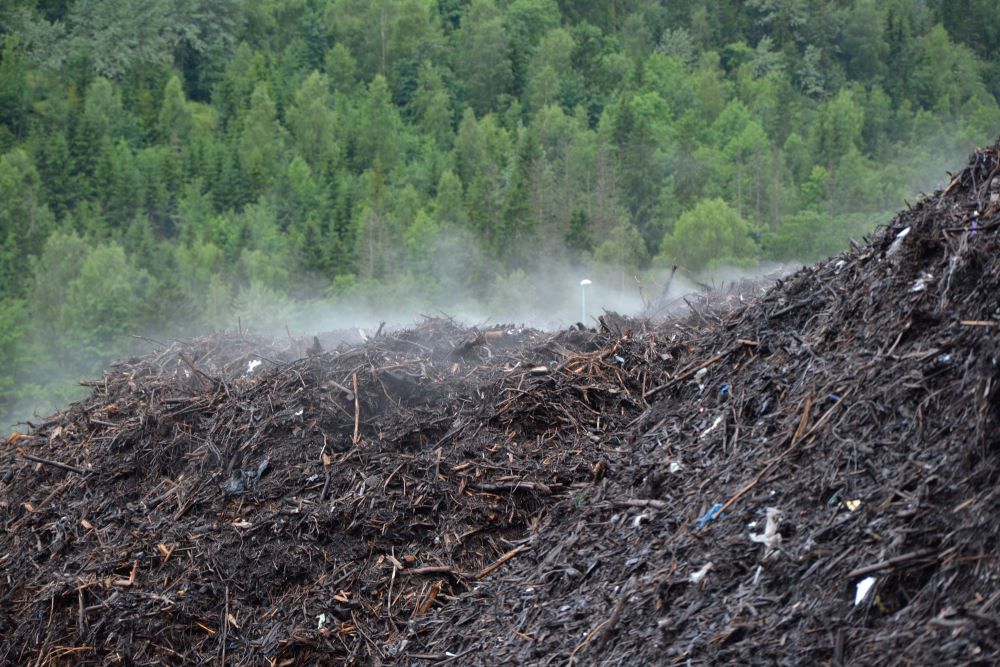 Why Does it Matter?

If all compost input is screened, then why is contamination a big deal? Because the efficiency of composting facilities plays a crucial role in developing the circular economy!

Physical contaminants that sneak past the screening process may inadvertently end up in finished compost ( Here’s those plastic produce stickers again!) Imagine purchasing a bag of compost and finding pieces of plastic mixed in. Not only would it look terrible, you couldn’t use it in your garden without first picking out all of the trash. 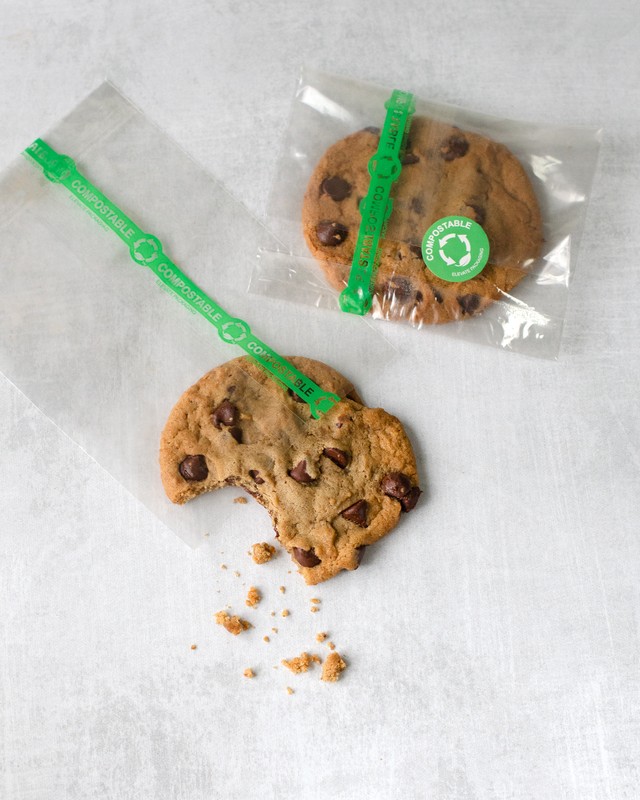 Ensuring no contamination allows composters to focus on making compost. Each extra step of removing contaminants and shipping them to landfill costs time and money.

When it becomes easier to collect uncontaminated organic input more compost will be produced and the positive impact on our environment will be far greater!