Is Composting Better Than Landfill?

Landfills are used to collect waste. They are intended to reduce the amount of waste that makes it into the environment and keep it contained. When full, they are covered with a plastic or clay lining and topped with soil, storing trash underground.

Composting on the other hand takes organic materials and breaks them down efficiently. The goal of composting is not to manage waste, but to create beneficial compost!

Composting is much better for the environment than landfill - we would definitely prefer to create beneficial compost than to bury trash underground!

But just how significant are the differences between landfill and composting? Let's break it down:

What Are The Effects Of Landfill On The Environment?

“At least 25% of today’s global warming is driven by methane from human actions.”

The average landfill size is 600 acres, and while there is no comprehensive database of landfills in the U.S., it is estimated that there are over 1250 landfills currently open. This space could instead be used for natural habitats, housing, or food production. 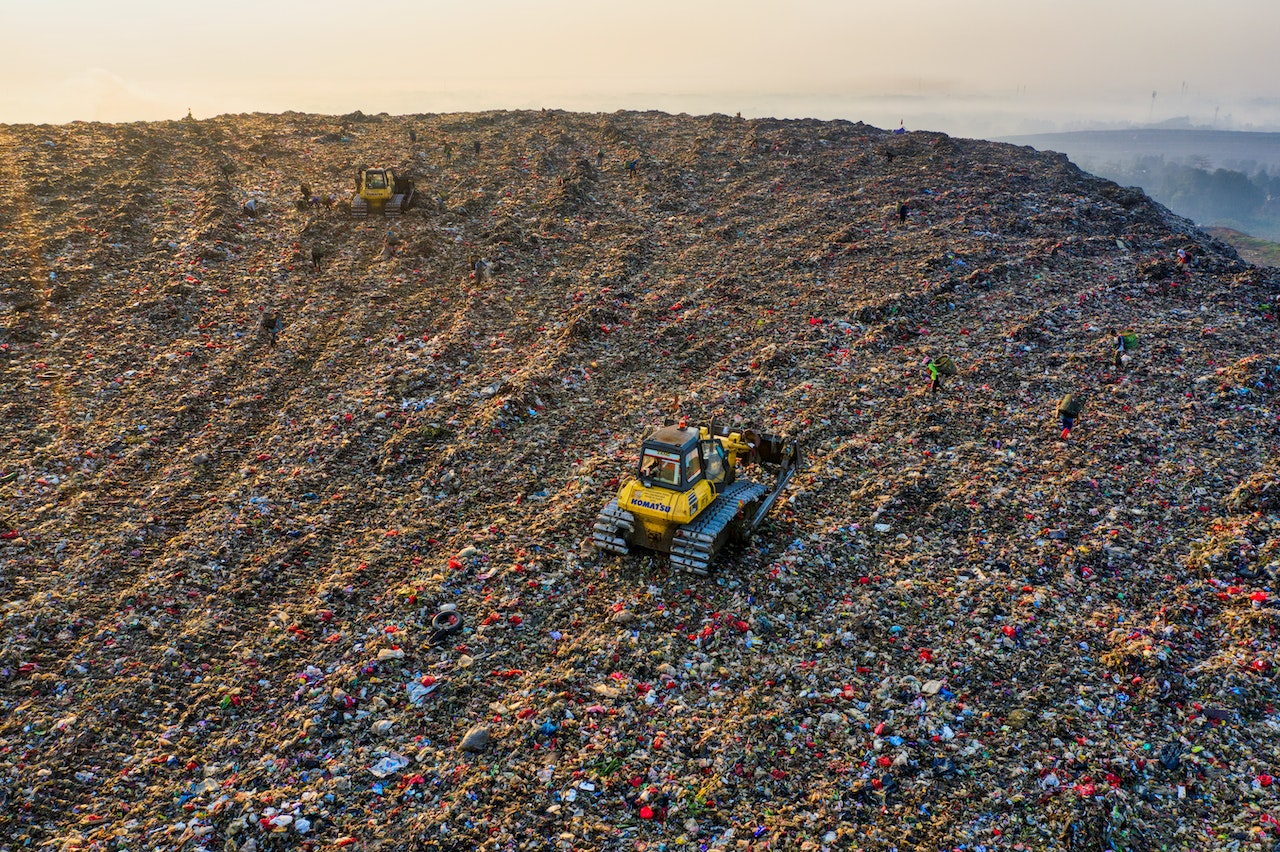 Composting is a manufacturing process that transforms organic input into useful materials. Composting keeps organic material out of landfills so that they can instead break down efficiently and be used to enrich the soil!

Researchers at NC State University have even conducted a study on the potential of including compost in landfill cover to absorb methane emissions. While this is not an ideal use of compost (we’d much rather re-enrich the soil!) it is yet another potential benefit of composting!

In addition to a reduction in greenhouse gas, compost has other environmental benefits that landfill does not! Composting creates an end product that can be used to enhance existing soil and improve soil damaged by climate change. The application of compost lowers overall greenhouse gas levels by improving the soils ability to sequester carbon. 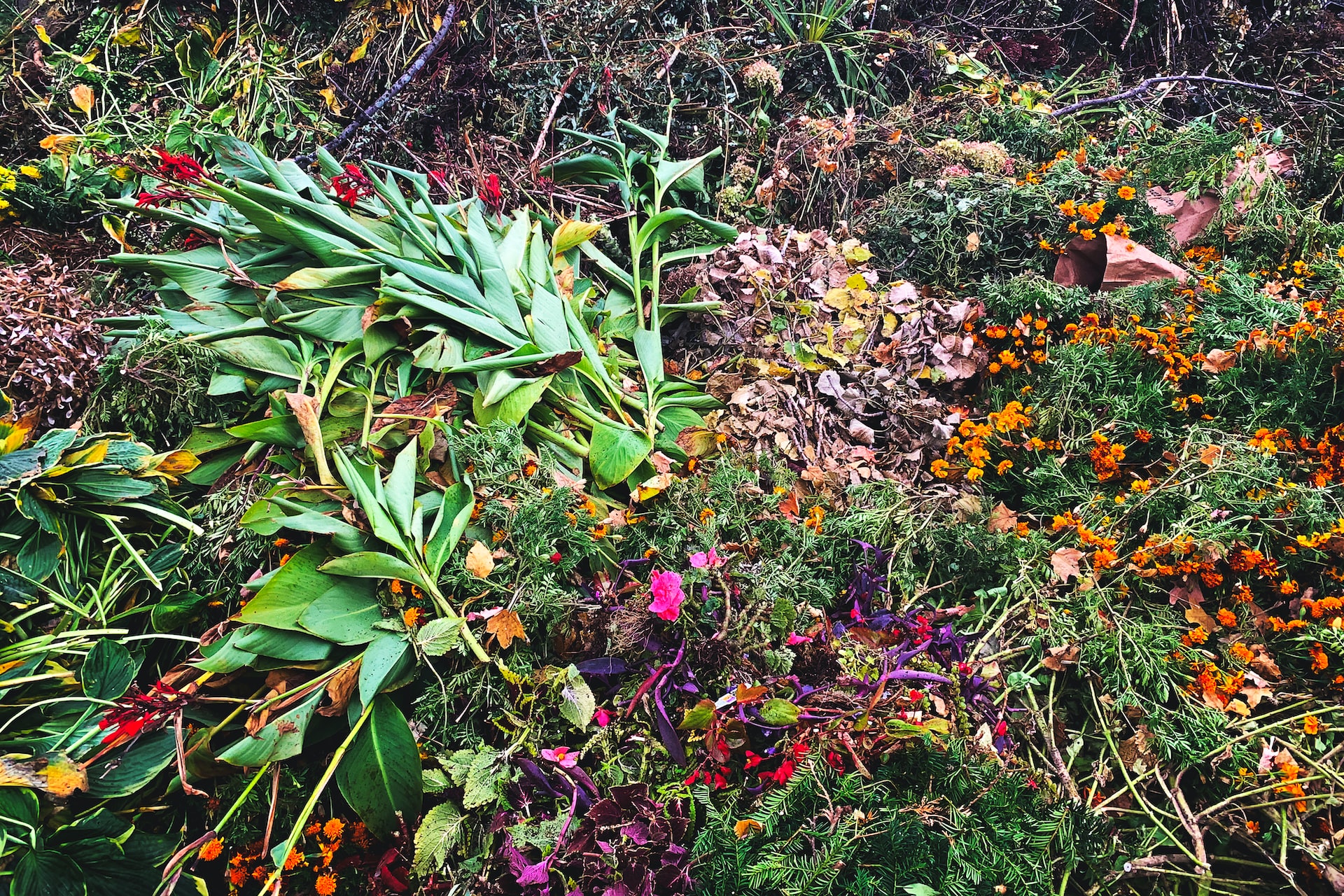 Reducing landfill emissions and increasing composting access is crucial in the effort to reduce the effects of climate change. Access to mainstream composting can lower greenhouse gas emissions, reduce waste, and create compost to re-enrich the soil.