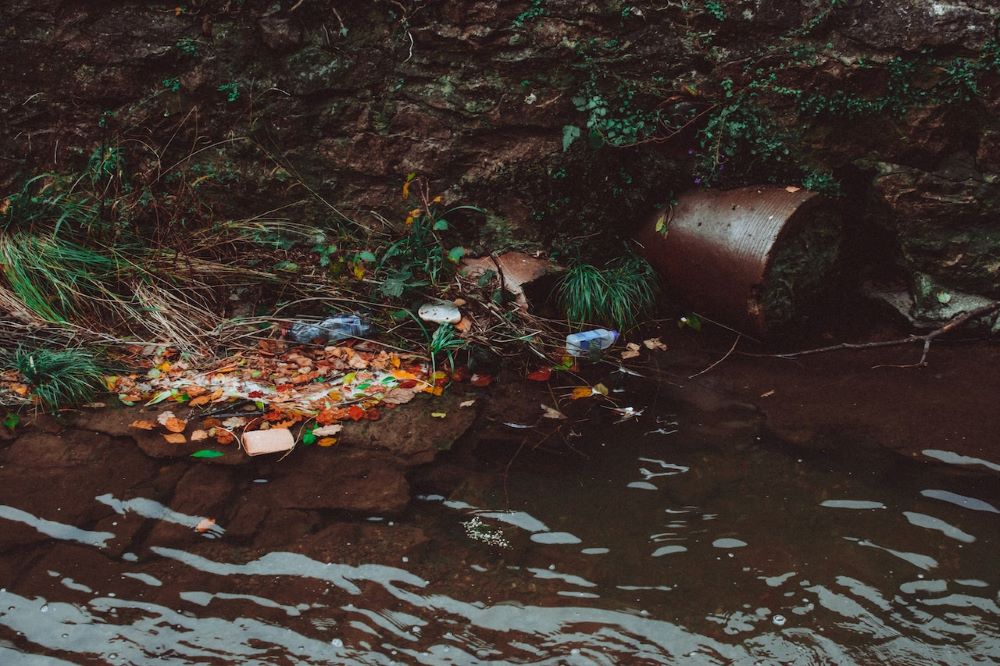 Waste is generally considered to be a substance or material that is no longer of any value and is discarded after use. Almost all human activity in the U.S. generates waste.

Once created, it is managed through reuse, recycling, and disposal. For the majority of waste generated in the U.S. that usually means being sent to landfill.

In our current economy the process is linear: We take natural resources and make products from them, then eventually we discard them as waste. In many cases, that waste does not need to be produced in the first place.

“About 80 percent of U.S. products are used once and then discarded.”

How Does Waste Affect the Environment?

Fueled by consumption, we’re generating more waste than ever. 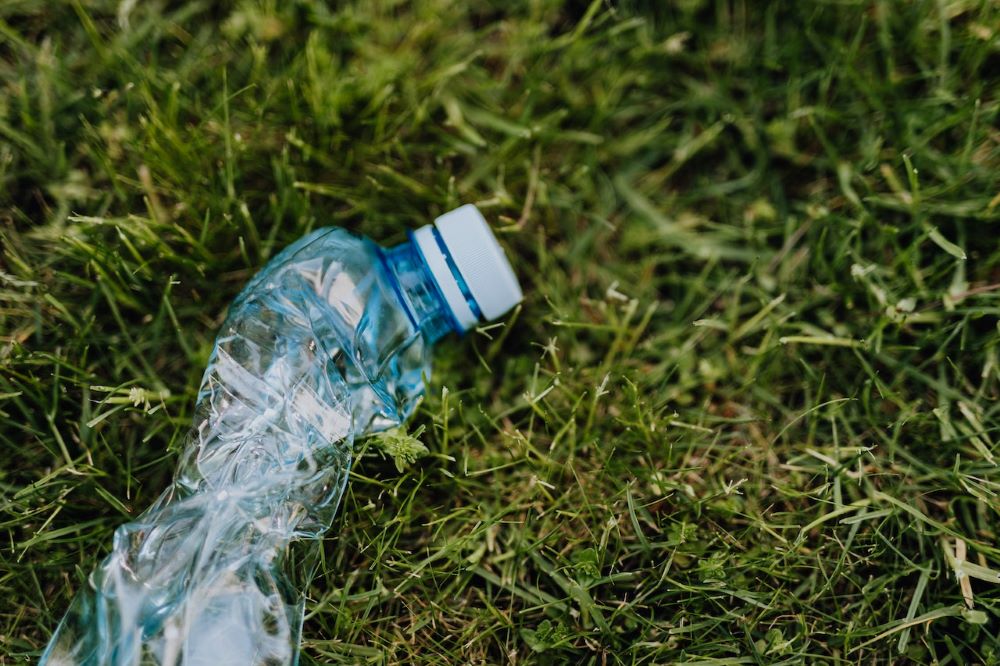 Waste, and poor waste management, have profound effects on ecosystems and our health. Pollution is released into the atmosphere, water and soil are contaminated with microplastics and toxic chemicals (which then end up in our food).

Waste generation is also an economic loss. The labor, land, and energy used in production is wasted when materials are discarded.

In most cases, the generation of waste represents an inefficient use of materials. This becomes most obvious when we look at organic waste.

Are food scraps really waste in the same way that a plastic wrapper is? No! Organic materials don't need to be discarded as waste, those food scraps are a valuable resource.

It is a waste to send organic materials to landfill when they could be composted and used to enrich the soil. The goal of composting is not to manage waste, but to create beneficial compost!

We have an opportunity to rethink packaging waste: Compostable packaging replaces the linear model (take, make, waste) with a circular economy where nothing is wasted. Packaging does not need to be waste destined for landfill, but can instead become a resource. 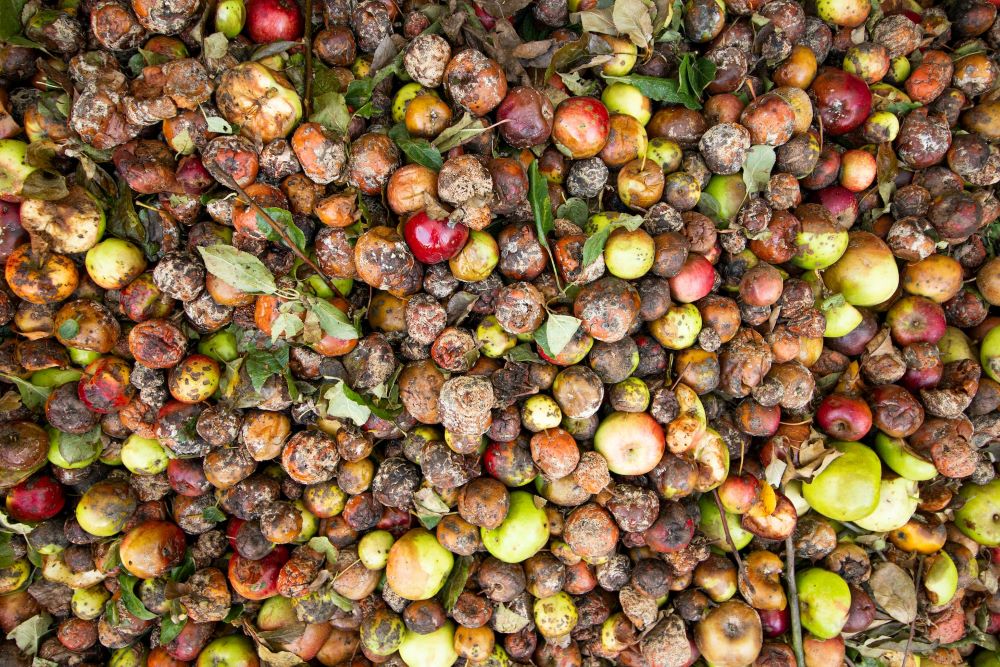