The Power of Soil Regeneration

“A teaspoon of soil can contain more organisms than there are humans living on Earth.”

-  Soil degradation: the problems and how to fix them, Natural History Museum UK

Healthy soil provides us with essential food, nutrients, and resources. It supports ecosystems and affects all living things.

Soil depletion occurs when soil quality and health declines. If the conditions that support soil fertility are not maintained, its capacity to support plant and animal life are reduced.

How do we fix it? Compost! 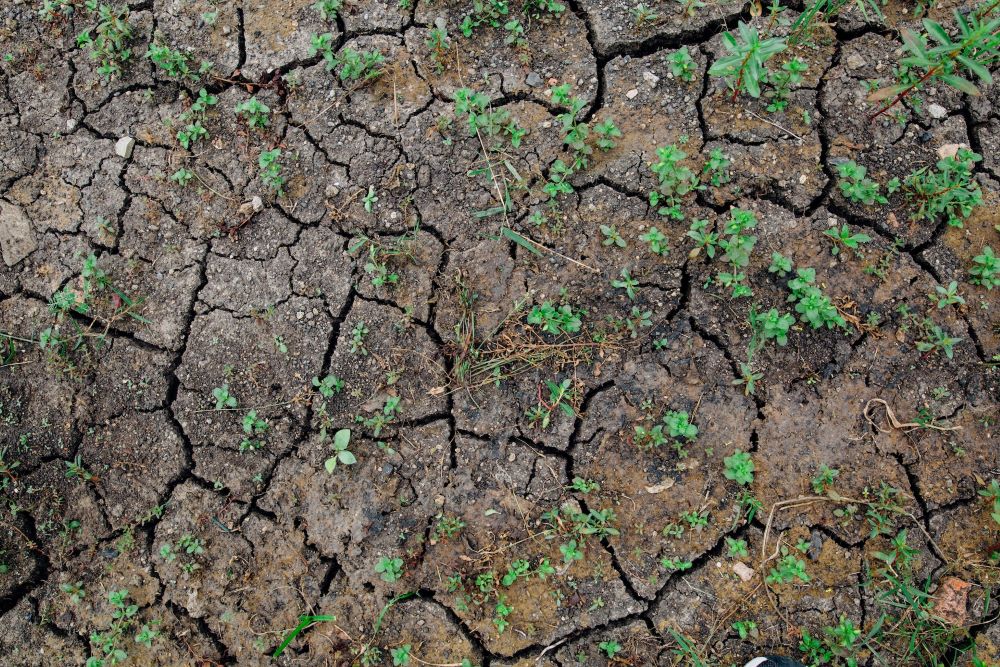 A 2022 study published in Earth’s Future concluded that over 50 Billion tons of topsoil have eroded in the Midwest. Soil degradation is a natural process, but is also caused by human activity. Degradation can occur for a number of reasons including :

What Happens When Soil Deteriorates?

Soil is such an integral part of our environment that the effects of soil degradation are dangerous. These effects are cumulative: a loss of nutrients dries out the soil and causes an increase in erosion. Erosion in turn causes further nutrient loss. As depleted soil loses its structure and ability to hold water, landslides and flooding become more common.

To meet growing population demand, farmers often attempt to mitigate nutrient loss by applying chemical fertilizer. Unfortunately, the use of these chemicals often perpetuates the cycle (as well as causing additional pollution). The use of compost instead of chemical fertilizer not only improves plant health and growth but adds other benefits (see below!)

Biodiversity relies on healthy soil too. When soil deteriorates, plant biodiversity declines – plants that cannot evolve to survive in the less advantageous environment or migrate to a more advantageous environment will die. Animals depend on the food and habitat provided by plants for survival. Those that cannot either adapt or migrate to more favorable conditions will die.

All of this can lead to the worst-case scenario: desertification. This occurs when the soil has become damaged beyond repair and nothing will grow (think desert). 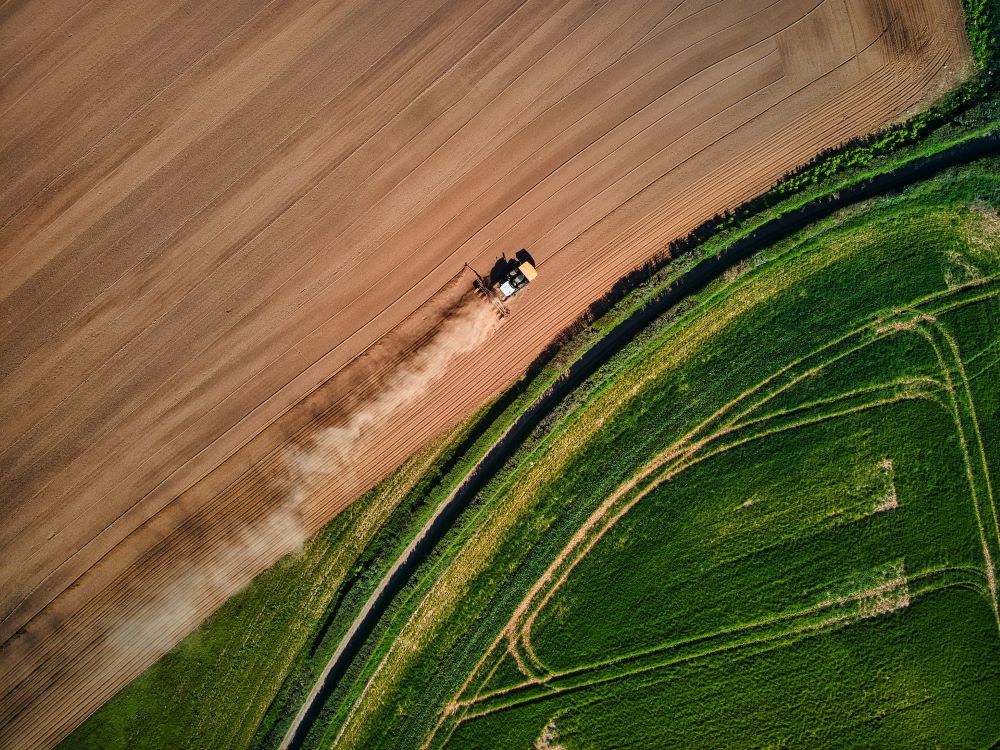 How Do You Restore Degraded Soil?

Soil is so much more than just dirt. It is a living resource filled with billions of bacteria, fungi, and microbes. Healthy soil gives us clean air, clean water, nutritious food, and diverse wildlife.

“[...] soil is a critical stage in the earth’s carbon cycle. Plants draw carbon out of the air, and feed it to the organisms in the soil.”

- Can American soil be brought back to life? Politico

Regenerative Agriculture practices such as no tilling, using cover crops, and fertilizing with compost can reduce the rate of soil degradation and replenish vital nutrients and microorganisms.

“Compost as organic matter is the original form of organic waste in the soil. Essentially it's nature's way of recycling. We lose soil quality when we don't turn organic waste back into compost and eventually that soil will no longer be able to produce food.”

US Composting Council - What are the Benefits of Compost?

Microbes in compost break down organic matter into humus - a dark, organic material that forms in soil from the decay of plant and animal matter. Humus acts as a “glue” that binds soil into larger particles. Increased humus formation in the soil reduces the erosion that would otherwise wash away nutrients! 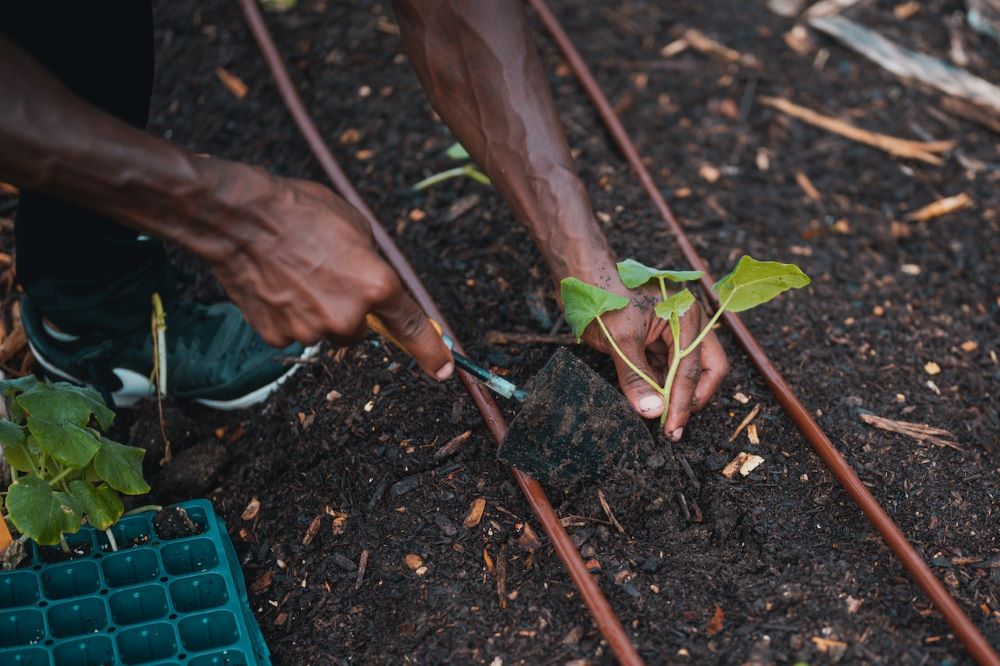