What do you think about when you hear “composting?”

Perhaps you’ve got a compost bin at home, or are signed up for compost collection. If not, you might envision a big pile of decomposing leaves or a farm.

Composting has been around for a long time, there are even references that show  ancient Romans, Greeks and Egyptians knew about compost! In the 1920s composting began to modernize as it was recognised as an important tool for organic farming and soil health.

Today, the scope of composting stretches from small home compost bins to community composting, and even large industrial or municipal operations! 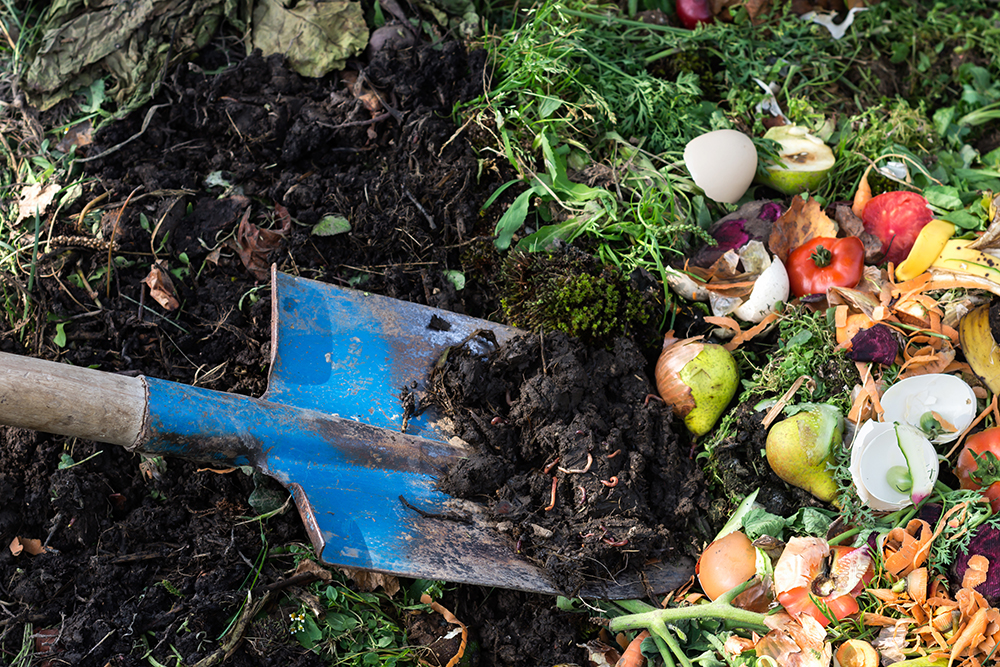 In addition to the basics ( browns, greens, oxygen, water) there are different methods for composting and different composting technologies.

The 3 types of composting are: aerobic, vermicompost, and anaerobic. There are pros and cons to each - a composter, or individual, will choose the method best suited to their materials, available space, and climate.

Oxygen is used by the microorganisms that break down organic waste. This method is typically faster than other methods and generates heat (sometimes referred to as “hot composting”). 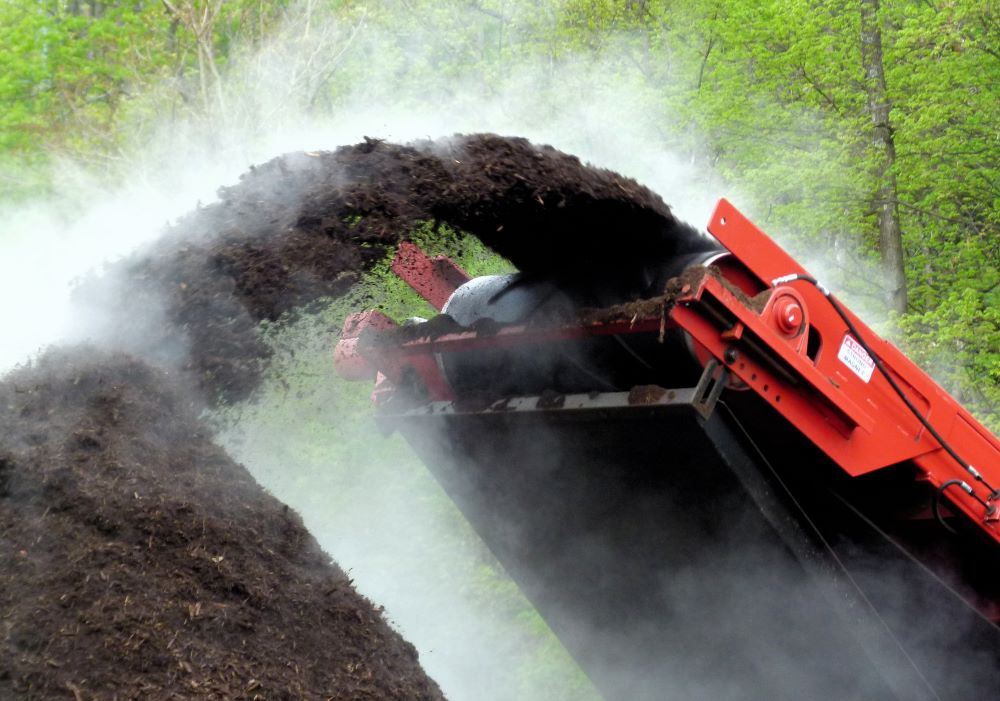 Windrow Composting
This method is best suited for large-scale composting. It creates a large amount of compost! Organic waste is made into rows of long piles (windrows). It is aerated by turning the piles manually or with machines.

In-vessel Composting
With this method it is possible to compost large amounts of organic material without taking up as much space as Windrow composting. Organic materials are put inside of a container, which can be as small as a home compost tumbler or as large as a silo. It is aerated by either mechanically turning the container or mixing.

Aerated Static Pile Composting
With this method organic materials are mixed into a large pile. This method does not involve physically turning the pile. Instead, layers of bulking agents (such as wood chips or shredded newspaper) are added so that air can pass through from the bottom to the top of the pile. 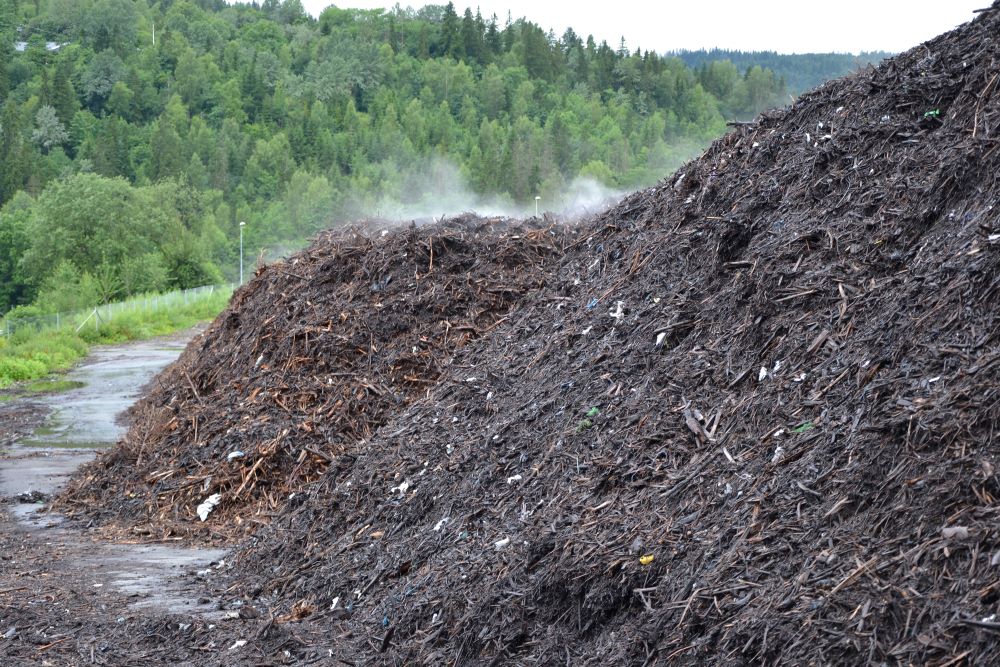 Traditional composting relies on fungi and microorganisms. Vermicomposting uses various species of worms to do most of the composting! The process is still Aerobic (worms require oxygen!) but you do not need to aerate or turn the pile - the worms do that for you. This method also does not generate heat. One pound of mature worms can eat up to half a pound of organic material per day!

Worm castings (vermicompost) are rich in phosphorus, potassium, and nitrogen! It is also an excellent source of beneficial soil microorganisms and micronutrients.

Anaerobic composting is slower (and can be smelly!) but is much lower maintenance than aerobic composting. The organisms that break down the organic material in this method don’t require oxygen and do not generate heat (sometimes referred to as “cold composting”.)

Bokashi Composting
A type of anaerobic composting developed in the 1980s, this method involves using an air-tight vessel and specialist bacteria to ferment food scraps. It takes a few weeks at typical room temperature.

We love to see packaging getting composted!

What method of composting do you use?