Say Boo to Landfills - Compost Your Pumpkin After Halloween!

What’s the scariest thing about Halloween? The waste!

In 2022, over 148 million Americans planned to carve a pumpkin as part of their Halloween celebrations 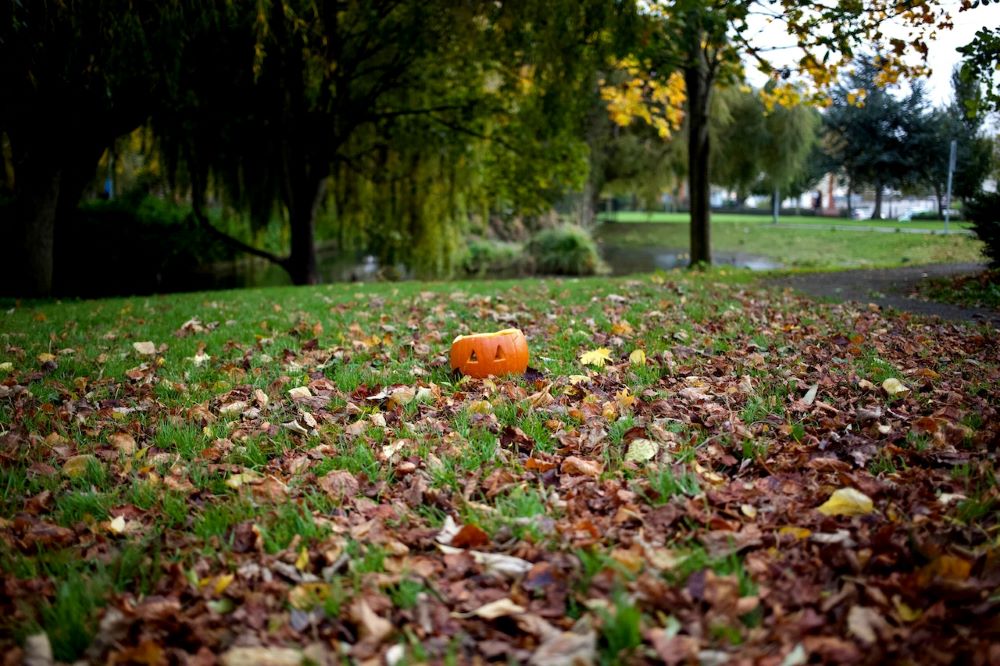 That’s a lot of waste going to landfills (talk about scary!)

Why is it a problem to dispose of pumpkins in landfills? Organic waste in landfill cannot break down effectively.

In a landfill environment our Halloween pumpkins release methane gas, a greenhouse gas more than 25 times as potent as carbon dioxide at trapping heat in the atmosphere.

So what’s the best way to re-use your Halloween pumpkin? Give it new life as compost! 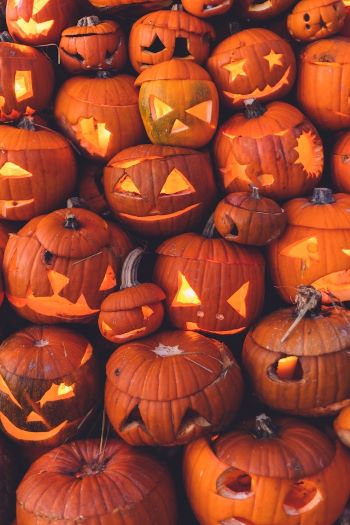 When your pumpkin is composted, it becomes new nutrients to enrich the soil.

How to Compost Pumpkins

Pumpkins are a great source of nitrogen for compost! Every part of a pumpkin is compostable - skin, meat, stem, guts. Pumpkin seeds are also compostable but they’re also quite hardy, if you include them you may find accidental pumpkins growing in your compost pile next year.

You may need to prepare your pumpkin before throwing it in the compost pile. Halloween pumpkins are often decorated with non-compostable items such as glitter, stickers, and candles. Additionally the skin can be quite thick.

Prepare your Pumpkin for composting:

You’ll also need to add carbon based material to your compost pile, such as dead leaves or shredded paper. You’re aiming for a ratio of 3 parts carbon to 1 part nitrogen. Keep your compost from drying out by adding moisture, and turn it regularly to introduce oxygen.

Want to start composting at home? Read our Guide to Home Composting 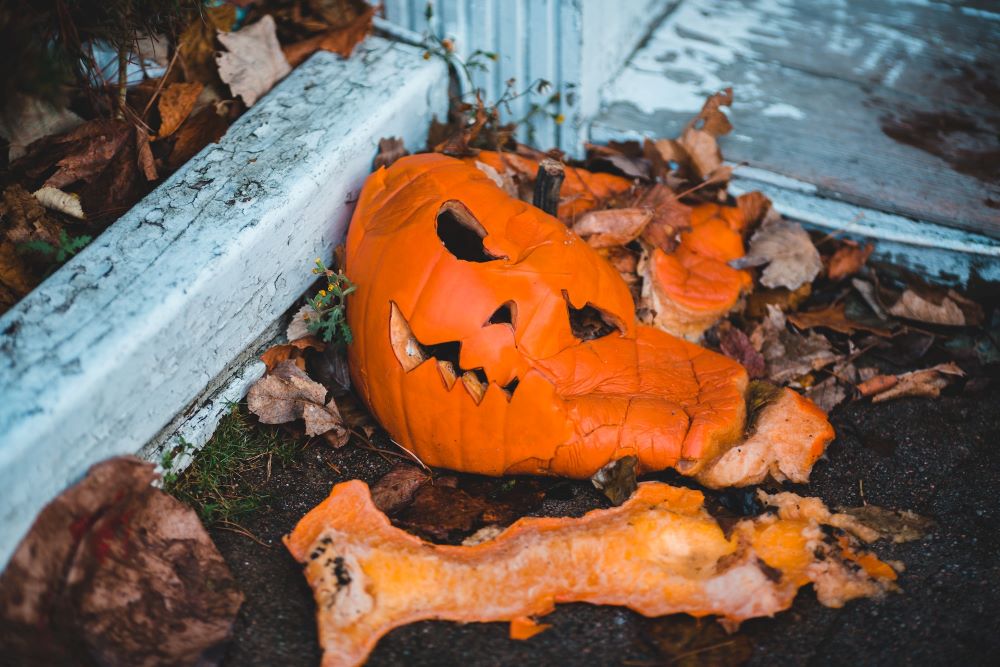 Don’t have your own compost pile or curbside compost collection? Many cities and communities create drop off sites and pumpkin smash events for pumpkin disposal after Halloween!

Reducing landfill emissions and increasing composting access is crucial in the effort to reduce the effects of climate change. Access to mainstream composting can lower greenhouse gas emissions, reduce waste, and create compost to re-enrich the soil.